Skip to content
How Dippin’​ Dots Turned a Frosty Crisis Around 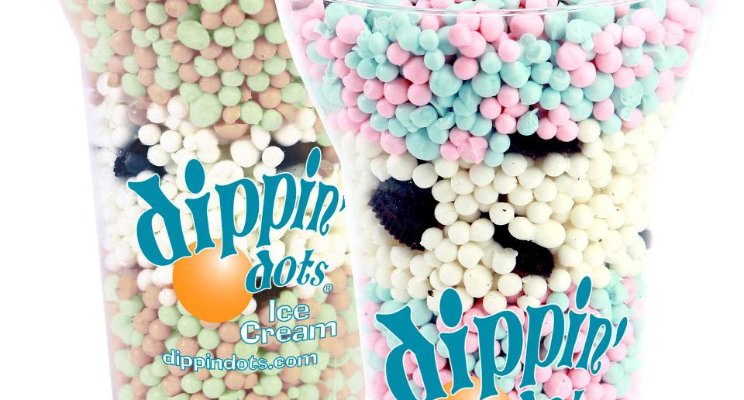 Sometimes you can get bad press on Social Media.  But there is an art to turning it around to help your brand.  Here is a great story about Dippin’ Dots (an ice cream, sort of, made in Kentucky) that reacted very intelligently to tweets  from Sean Spicer, White House Press Secretary.

Short version, Sean Spicer has been tweeting negative things on twitter since 2010 when they didn’t have his favourite flavour (vanilla).  He’s made comments like “Ice cream of the Past: Dippin’ Dots Files for Bankruptcy”.

Apparently Dippin’ Dots is alive and still making those dots.  So with his name all over the news now, linked with the new president, those tweets started resurfacing and the company decided to have a little fun.    They wrote an open letter to Sean Spicer on their website and various social media outlets.

You can read their letter here.

This is truly how to turn an enemy into a friend and get a whole lot of great publicity for your company.

I don’t wish the White House Press Secretary to ever have a grudge against your company, but there is often a way to get around it.